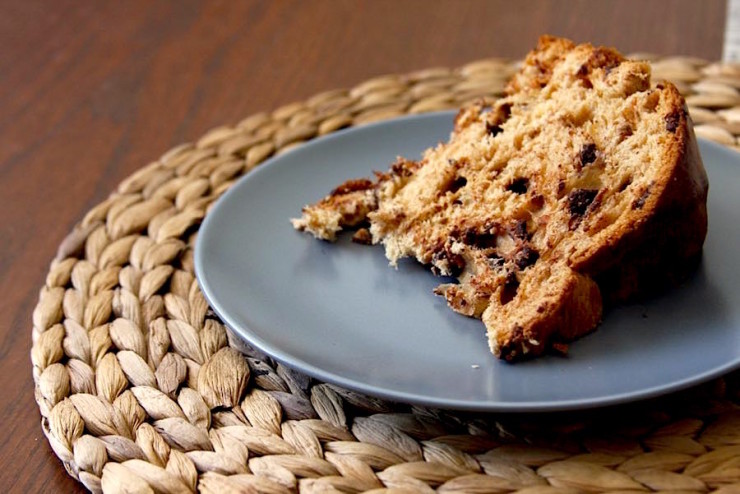 Ditch the pecan pie and go Italian this Christmas! Here's how to buy panettone

Looking to buy panettone this holiday season? What makes for a good panettone? As Christmas approaches, Foodiamo is happy to offer some advice on how to buy a great panettone.

For those who are not familiar with this typical Italian Christmas dessert, panettone is a rich leavened bread with raisins and pieces of candied fruit, usually orange and citron. Variations include chocolate chips (as the one in the pictures), a chocolate coating, or a topping of granulated sugar and almonds.

RELATED: Ask Italians: What is the Best Panettone in LA?

Flavored ones, sometimes filled with cream, do exist too. Even Trader Joe’s had his take on flavored panettone, with a pumpkin version that was available this fall. 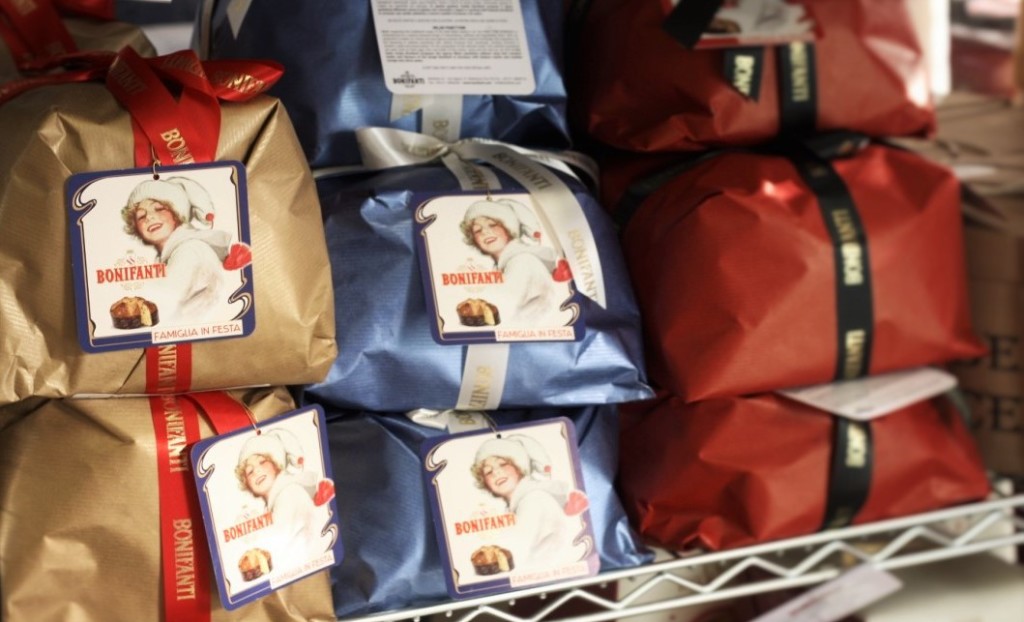 Originally from Milan, in the region of Lombardia, panettone is popular throughout Italy and Italian communities all over the world, including the United States. At the Italian deli Guidi Marcello in Santa Monica, for example, co-owner Gessica Guidi is busy restocking the shelves with imported panettone of different brands and types.

You buy panettone once a year, so make sure it’s a good one!

“In the US, panettone has become so popular that people came up with recipes such as French toasts and bread pudding made out of stale panettone,” says Gessica. “It’s certainly a good way to use leftovers, as panettone tends to get a little dry after two or three days after the opening.”

“But make sure to do this only when it’s dried out, or it would be a shame,” Marco Guidi, Gessica’s father, is quick to point out. “Let’s just say that if your panettone needs to be turned into French toasts right after you’ve opened it, there are good chances it’s not high quality. A really good panettone doesn’t even get to that point. It usually doesn’t even leave the Christmas day table, actually.”

Panettone is still more popular than its all-time rival pandoro, a soft pyramidal cake with nothing on the inside, and just a light dusting of powdered sugar on the outside. Less known in the United States, pandoro is usually preferred by Italian kids for its simplicity. The same kids (and grown-up kids, sometimes) who, put in front of a slice of panettone, would pick all the raisins and the candied fruit out of it. But panettone with no fruit is not panettone, even if the idea of “fruit cake” might not be appealing to everybody. 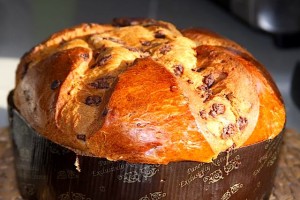 So, how do you buy a panettone that’s worth the splurge of money and calories? “As it often happens with food,” Gessica explains, “it’s the quality of the single ingredients that makes the difference and sets an artisanal panettone apart from an industrial one.

“The age of the mother yeast makes a difference, along with the freshness of the butter and eggs, and the quality of the raisins, candied fruit, and almonds. Let alone all the ritual passages and the importance of a long and delicate leavening of the dough.”

“If your panettone needs to be turned into French toasts right after you’ve opened it, it’s not high quality. A really good panettone is gone after a couple of days!”

At the end of the day, Foodiamo’s advice for buying panettone is this: Go artisanal instead of industrial. Invest in a good panettone. No shortcuts , no tricks, no artificial stuff. Price is a valid indicator. What can you expect from a five bucks panettone? It’s only once a year, so go for the best, it’s worth it.

Your stomach will thank you, too, because a panettone that’s leavened properly won’t even leave you bloated, and that’s the least thing we want after an anything-but-light six-course Christmas meal.

So pick one, pick it wisely, and sweeten up your Christmas table with some authentic Italian flair. Warm it up on the heater right before serving, to enhance and spread the flavor, serve with bubbles (here’s an idea), and enjoy. And yes, it’s okay to leave some raisins behind. 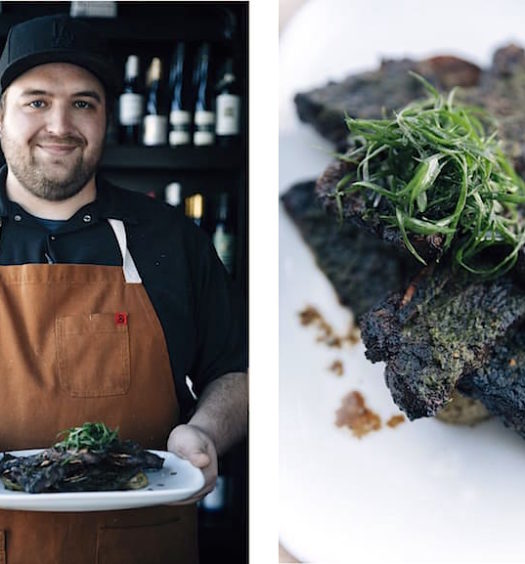 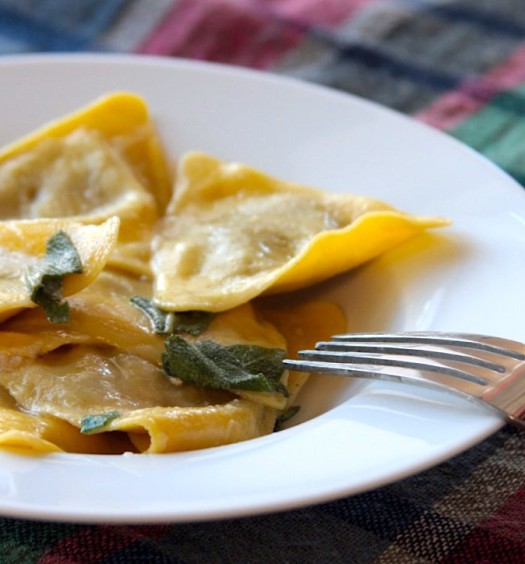 Where to Buy Fresh Pasta in Los Angeles? Ralphs vs Trader Joes