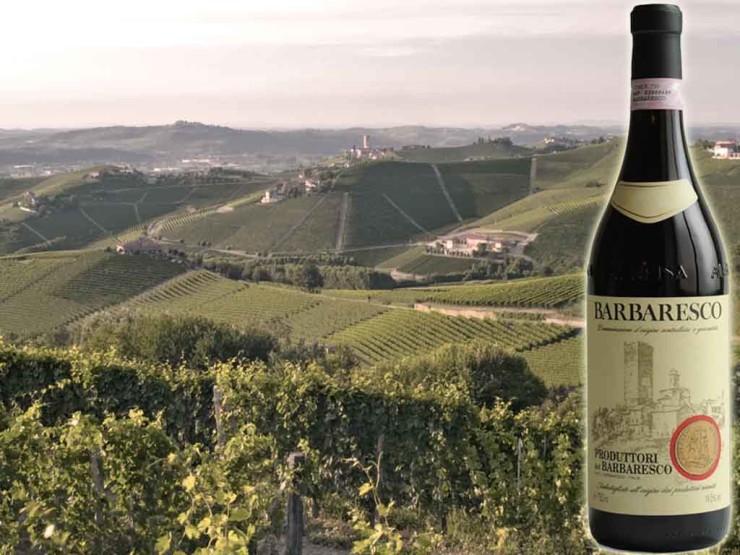 For the Italian version of this article, visit Il Los Angeles, the online magazine of the Italian community in LA

Produttori del Barbaresco was founded in 1958 and is a cooperative winery with 50 members and 110 hectares. They cultivate only Nebbiolo grapes, and with that they produce different types of wine: a basic Nebbiolo (just six months in oak), a basic Barbaresco (two years in oak), and many other types of “Riserva”, depending on the specific vineyard (and additional months in oak).

Every year a wine is different, and this is even more true with Barbaresco. In general, this wine has a not-too-much-intense garnet red color with a fruity and floral bouquet with spicy notes: liquorice, black pepper, cinnamon, nutmeg… It’s also tannic and persistent, but not as much as Barolo.

I think you can just drink a glass of Barbaresco without anything to eat, on a cold winter night with a good book to read! In Piemonte they usually drink Barbaresco with game meat, or their wonderful hard cheeses, or with Alba’s truffles!

Working in wineries across Italy, I get to see how much passion goes into each bottle. With the Vino Vino Situation, every week I present a great Italian wine that won’t break your budget. Salute! 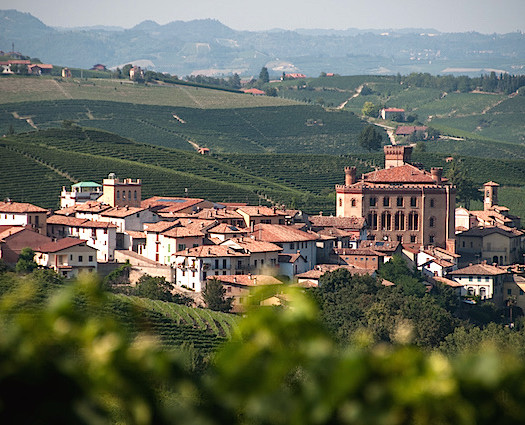 At the Sources of Barolo: A Visit to Cantina Bartolo Mascarello

Read More
At the Sources of Barolo: A Visit to Cantina Bartolo Mascarello 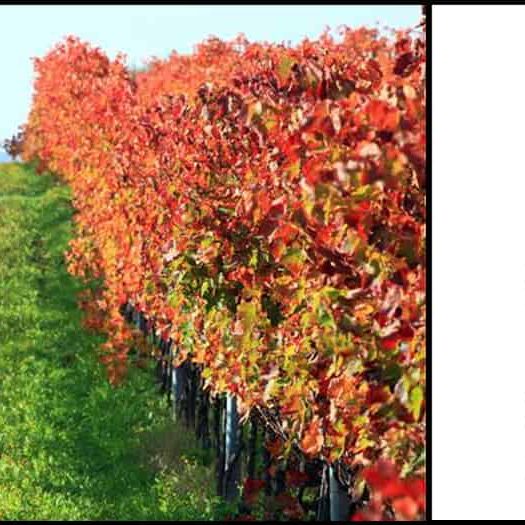 Aglianico del Vulture: The Treasure of the Volcanic Rocks