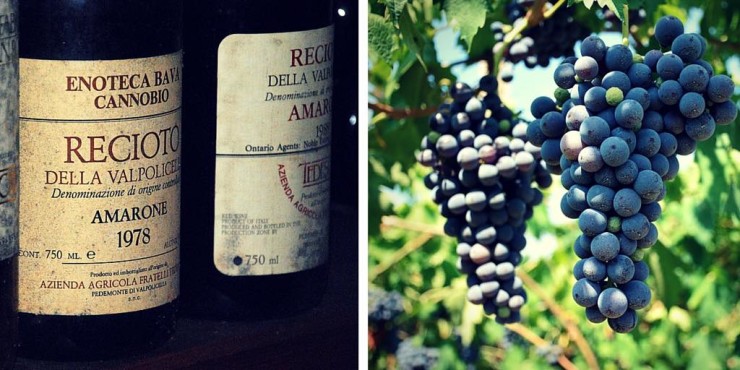 Discover Recioto, the Sweet Wine from the Land of Amarone

Discover Recioto, the Sweet Wine from the Land of Amarone

One of the best passito wines from Italy: sweet, with a lot of personality

If you like passito wines, Recioto della Valpolicella should be next on your list. This is really one of the great Italian sweet wines, made with love and respect for tradition.

One thing that I can’t stand when visiting a winery with friends is that everyone buys passito, only because it’s sweet! Sure, sweet stuff is great (even babies learn that from their mothers’ milk), but sometimes wineries just add sugar to the wine, essentially cheating the customer. We need to distinguish between good passito and bad passito, to respect those who produce it with dedication, and Recioto is definitely one of the best examples.

Let me explain first. Passito is the generic name for Italian straw wines. To produce straw wines, the grapes go through a process of withering. Basically, they are dried to concentrate their juice. This process, which happens either in the vineyard or in special, well-ventilated rooms, leads to a higher sugar concentration and creates distinctive flavors. The final result is a sweet wine, high in alcohol. 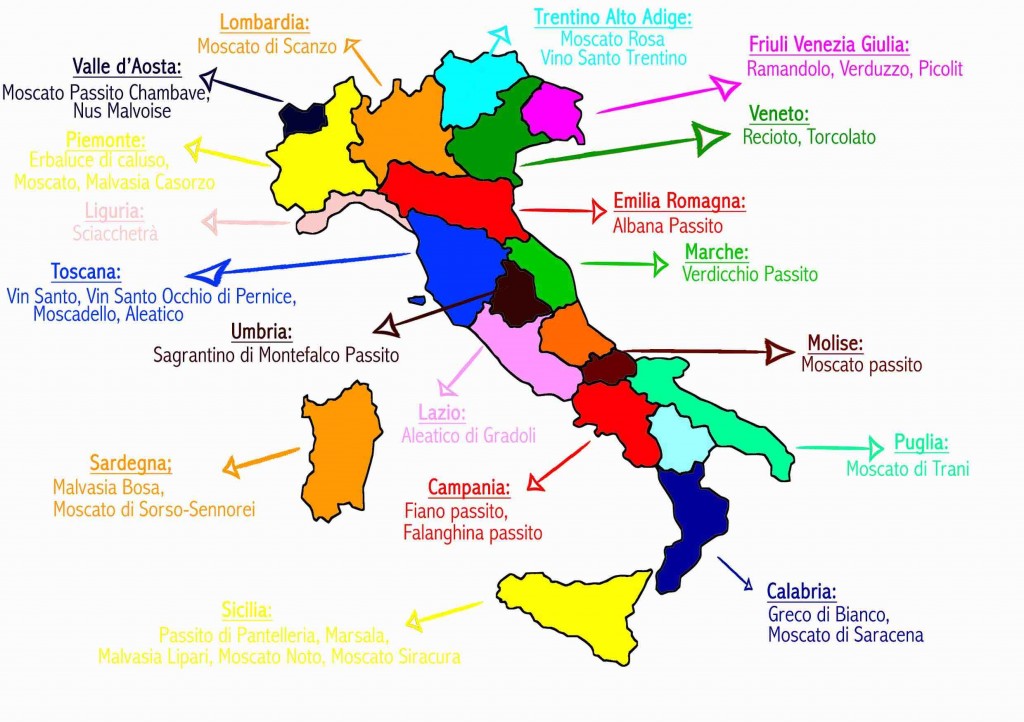 Recioto della Valpolicella is a passito DOCG (Italian wine designations explained here) made in the Italian region of Veneto, specifically in the heart of Valpolicella. Not to be confused with Recioto di Soave, which is another passito from Veneto, but white and very different. Yes, lots of different straw wines in Italy…

The name has a curious meaning. “Recioto” comes from recia, which means “ear” in the local dialect. This is because, in the past, the only parts of the cluster of grapes subjected to withering were the top and the sides, which were more exposed to sunlight. These parts were called the ears, or recie.

To make Recioto, the grape clusters are left to wither in special wooden crates or frames for 100-200 days. This is done in well-ventilated rooms to prevent undesired mold from forming. Around January-February, after a careful selection, grapes are brought to fermentation. At some point, the winemaker interrupts the process in order to preserve its sweet taste. Then the wine is often refined in barrels of variable size. 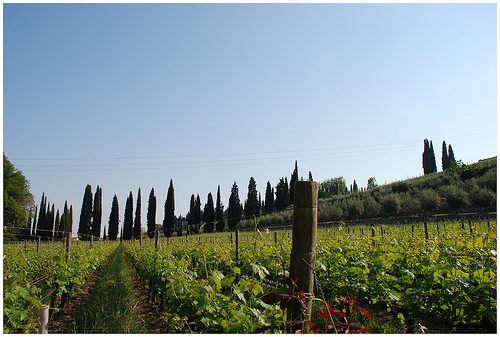 Interestingly, Recioto is considered the father of Amarone. Why is that? Apparently, Amarone was the result of a mistake in the making of Recioto. Instead of interrupting the fermentation process to obtain a sweet wine, some winemaker let it ferment until all the sugar was consumed. The resulting wine was strangely bitter, amaro in Italian, and Amarone was born. If you come across an Amarone from an old vintage, you may still read “Recioto Amarone della Valpolicella” on the label.

Recioto is made from three native grape varieties of Veneto: Corvina Veronese, Corvinone, and Rondinella. It’s an extraordinary passito, with a full-bodied enveloping taste and a deep ruby red color. The nose has a strong hint of berries, especially cherries, but also of aromatic herbs. On the palate, it’s explosive, with just the right amount of sweetness, balanced by a good acidity, and very persistent, almost chewable. 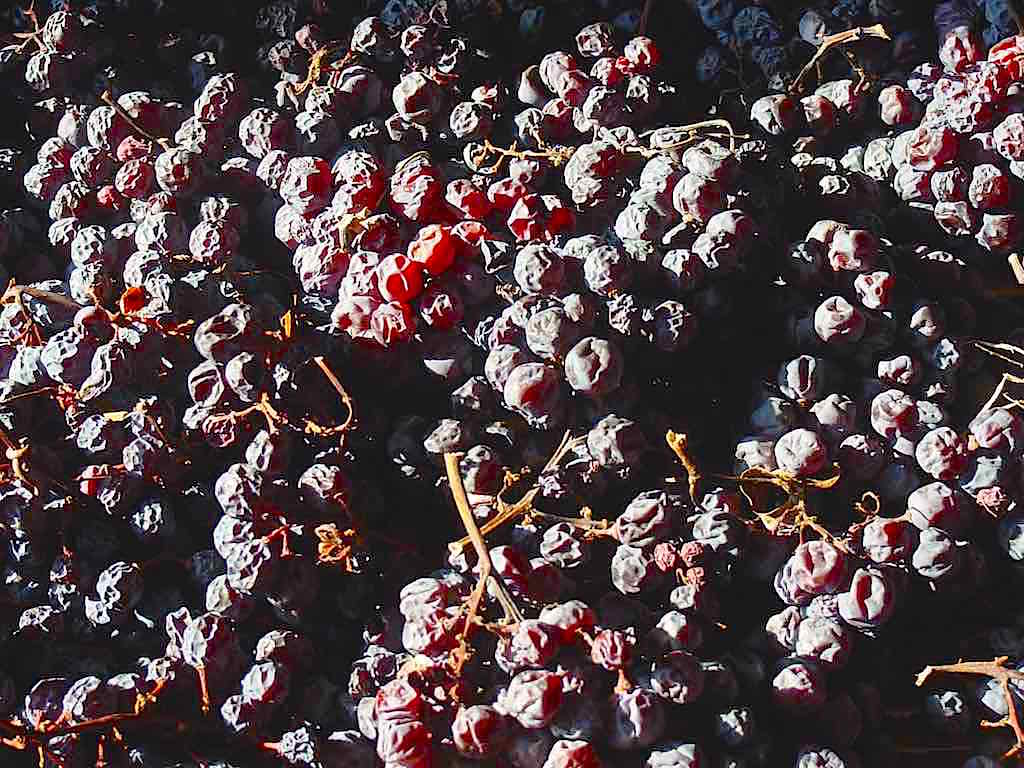 You call it drinking, we call it “meditating”

Recioto, like good passito wines, does not come cheap. In fact, the price reflects the great work behind this wine. Consider that we’re talking about a “meditation wine” (vino da meditazione, in Italian), i.e. a wine characterized by a long aging period, meant to be sipped little by litte. And like I said, it’s definitely worth the expense!

My suggestion is Recioto Di Garbole, made according to Valpolicella traditions and refined in wood barrels for 18 months. Franco Wine Imports imports and distributes it in California.

The perfect pairing? With chocolate! Recioto and chocolate together create an aromatic burst of flavor. I would especially recommend dark chocolate, to balance the sweetness of the wine. But cakes and cookies work nicely, too. The suggested serving temperature is 53-57 F. 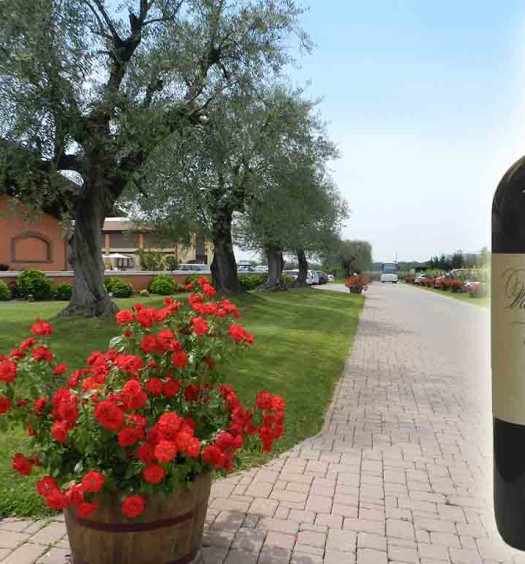 Valpolicella Zenato: A Full-Bodied Red from the Land of Amarone

Read More
Valpolicella Zenato: A Full-Bodied Red from the Land of Amarone 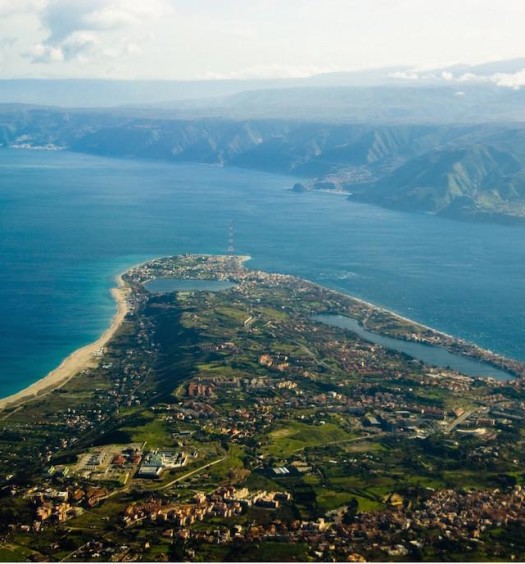