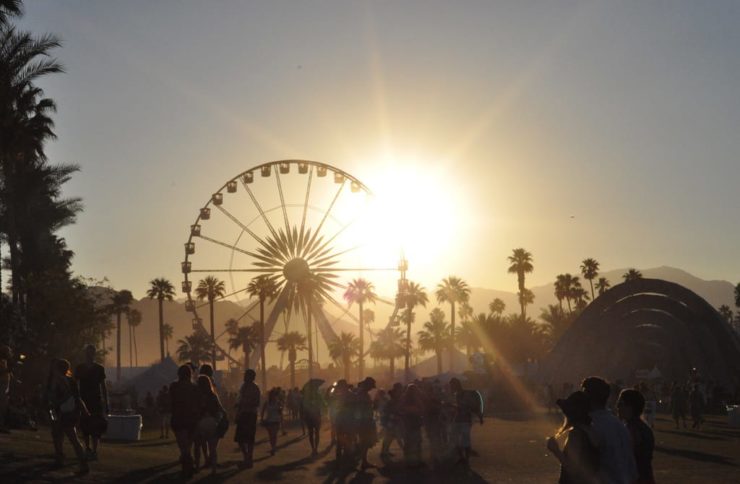 Join the Virality campaign for a chance to win a super-exclusive ticket to the historic Desert Trip Festival. Just claim your free t-shirt and post a photo on social media! ?☀️

Foodiamo is proud to be part of the VIRALITY campaign, organized in conjunction with the upcoming Desert Trip festival in Coachella. Want to win a super-exclusive, sold-out ticket to the second weekend (October 14-16)? Keep reading!

Virality wants to give everybody an opportunity to express themselves beyond the social, economic, ethnic, and religious labels that constrain us in our daily life. People often judge you by the color of your skin, what you wear, what car you drive etc. This is your chance to let them know who you really are!

How? The Virality campaign is giving away free t-shirts and temporary tattoos in cities around the world. There are five different t-shirts and corresponding tattoos, each expressing a different identity or “tribe.” Pick the symbol that best represents you, wear it with pride, and show your true nature to the rest of the world. 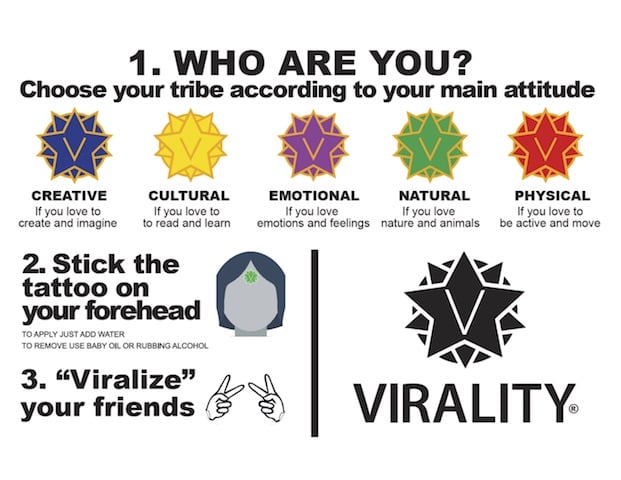 The symbols of the Virality campaign

Importantly, there are no brands, no corporation, no money involved in Virality. Consider it a game, but with a great meaning.

Where can you pick your t-shirts and tattoos? Just walk into one of the fine establishments below. They will have them ready for you, for free.

As you can see, some of the places happen to be great Italian restaurants and pizzerias. While you are at it, why not stopping by for lunch or dinner? In Italy, we call it “prendere due piccioni con una fava”, which literally means “catching two birds with a fava bean.” You know, killing two birds with one stone. Which sounds a whole lot easier than with a fava bean.

Virality and Foodiamo can get you a ticket to ?? Desert Trip ☀️❤️ Coachella 2016!

Anyway, here’s the best part. You’ve heard about the once-in-a-lifetime Desert Trip festival, right? In case you’ve been living under a rock for the past few months, think of Paul McCartney, Rolling Stones, Bob Dylan, Neil Young… all on the same stage! Virality and Foodiamo can get you in, for free.

The festival takes place in Indio, CA over two consecutive weekends, October 7-9 and October 14-16. Six of classic rock’s most musically and culturally influential acts on one bill – what else can you ask for? Tickets are more expensive than the Coachella Valley Music festival, though, and most of them are sold out anyway.

If you don’t want to miss this historic opportunity, there’s only one thing to do. We’re giving away one super-exclusive, sold-out ticket to the second weekend (October 14-16). Here’s how you can win it:

We are going to announce the winner right here on October 13, 2016 by 12PM. Also keep an eye on Foodiamo Facebook and Instagram accounts for updates.

What are you waiting for? You only have a few days to pick up a t-shirt, reveal your true self to the world, and attend this historic concert in the middle of California desert. All for free!

UPDATE (Oct 13): We have a winner! This lucky guy below, Mario Vollera of SouthEnd Venice, won the #Virality contest and a chance to see Bob Dylan live (who won a Nobel Prize, in the meantime). His picture got a total of 60 likes between Instagram and Facebook. Bravo Mario! 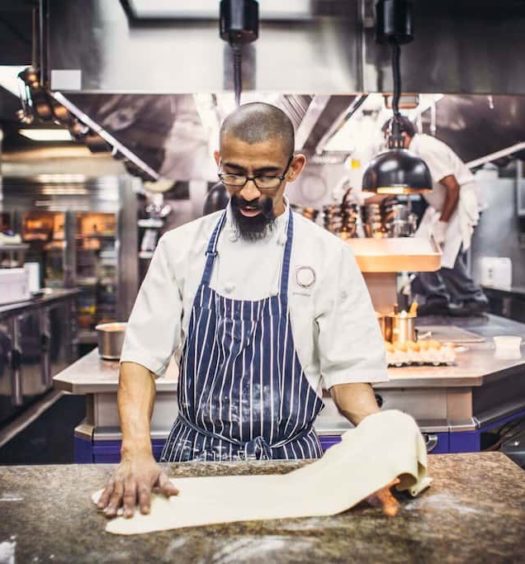 Read More
The Migrant Kitchen: An Interview with Antonio Diaz 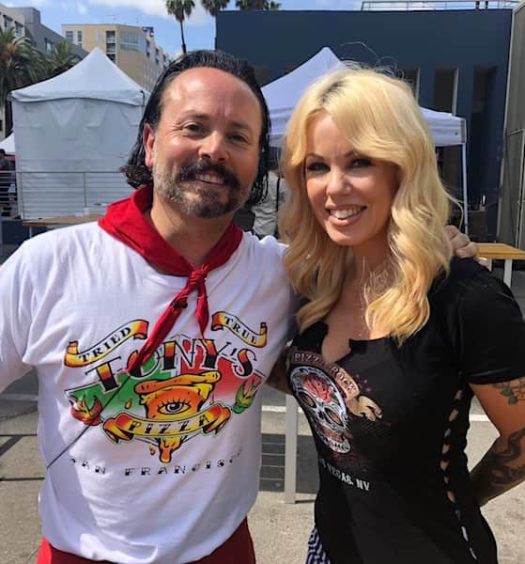